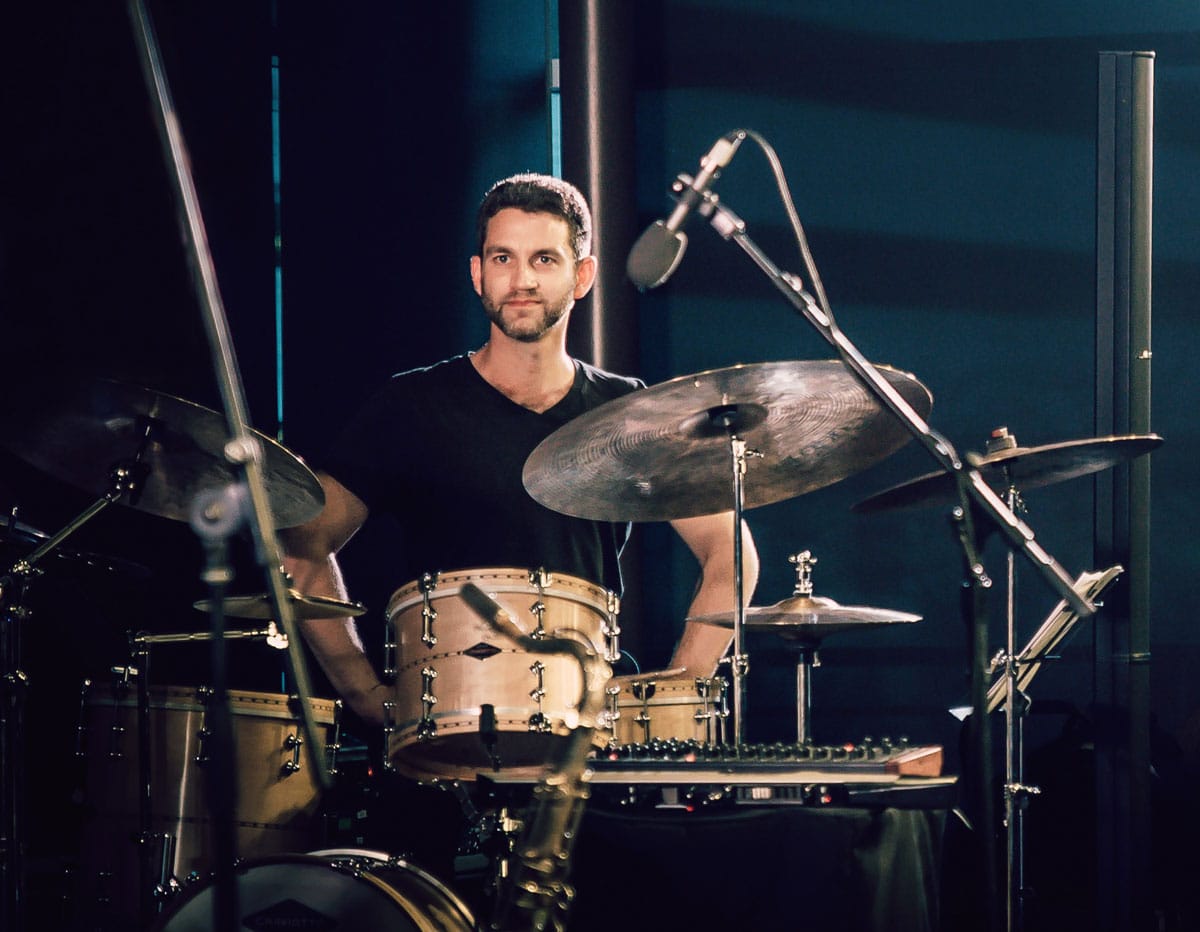 Lyman has also toured the world extensively as a performer. In Europe, Lyman has performed throughout the UK, France, Italy, Germany, the Netherlands, Spain, playing such venues as the BBC Studios London, The Blue Note Milan, and the New Morning Paris. In the United States, Lyman has performed at the renown Blue Note and Smalls jazz clubs regularly (both as a sideman and as a leader) as well as toured throughout much of the US.

As an educator, Lyman has taught workshops and masterclasses throughout much the country, combining a passion for the history and tradition of jazz drumming while able to cultivate the syntax and language to moving it forward. Teaching alongside legendary drummer Billy Hart at Montclair State in New Jersey in 2007, Mr. Hart called Lyman, “One of the great young drummers in the world today.” Lyman is currently an international clinician performing drum clinics around the globe.

Lyman released his debut record Revolver in 2013 which featured all original compositions and received 5 Stars from All About Jazz Magazine. Lyman is also the author of the book A New Approach to Odd-Times for Drumset published by Mel Bay Publications (2013). Steve Lyman is currently a Professor of Jazz Drumset Studies at the University of Utah and Snow College and proudly endorses Craviotto Drum Company Drums, Istanbul Mehmet Cymbals, Remo Drumheads and Reflexx Practice Pads.

As someone who is trying to find new rhythmic and metric boundaries to break, I find that the Polynome App is essential. It helps me come up with new compositional elements I would otherwise not be able to explore and as an educator it helps me to play along to complex groupings easily and to share those elements with students around the globe.