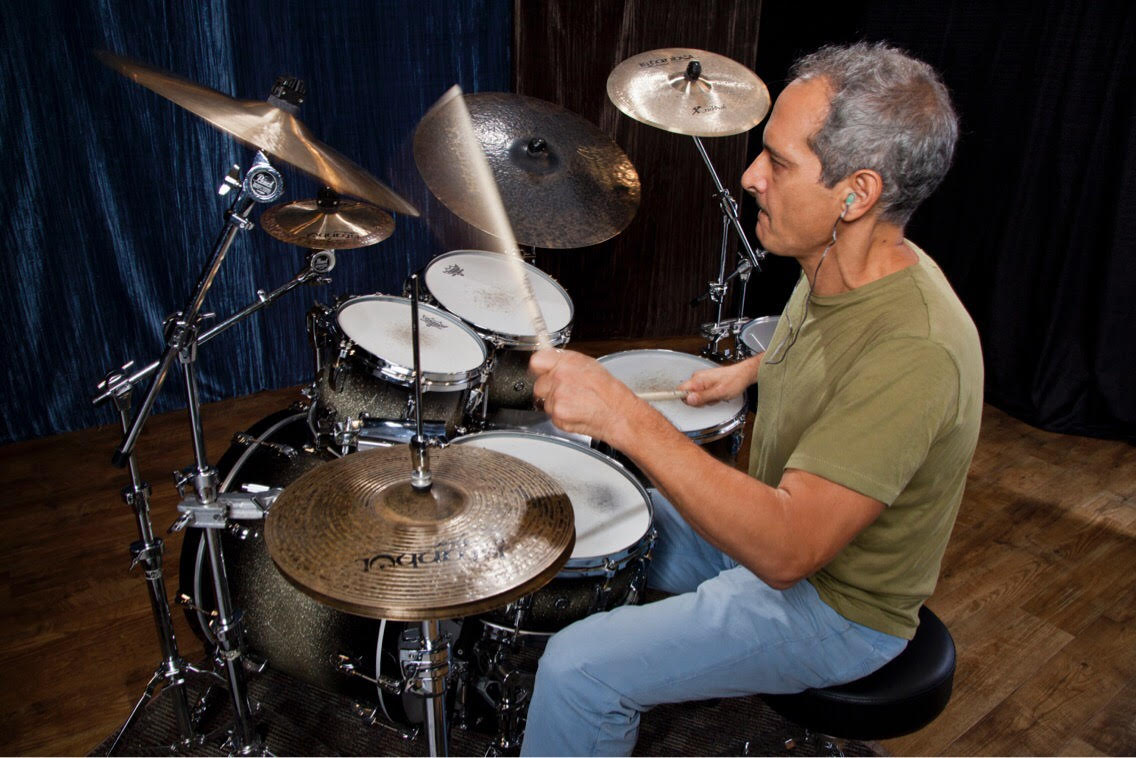 "Polynome is more than a metronome, it’s a practice partner!"

Grammy Award winning-drummer Robby Ameen is best known for his powerful Afro-Cuban style mixed with jazz and funk. He has recorded extensively on over 200 records with such artists as Ruben Blades, Paul Simon, Dizzy Gillespie, and Jack Bruce, as well as having co-led the Robby-Negro Band with Horacio Hernandez. He currently records and performs with Robby Ameen’s Days in the Night Band.

Two of my favorite Polynome features are using the Testing your Timing feature by playing extremely simple grooves at 40 bpm with four bars in and four bars out, and practicing complicated permutation grooves with the Gap click.