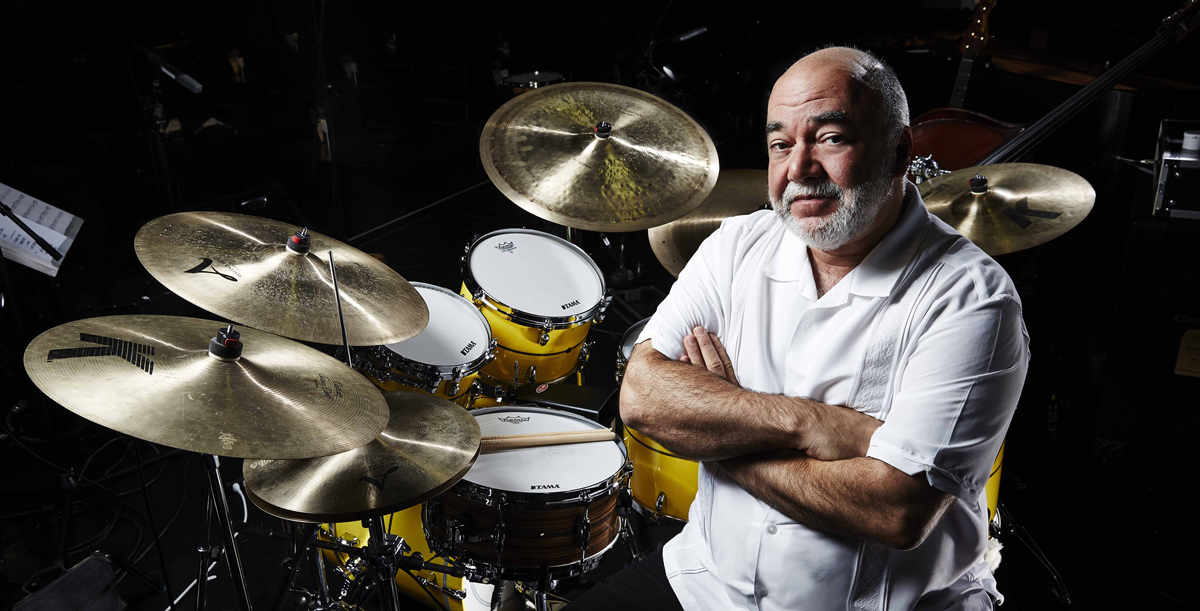 Peter Erskine
Weather Report, The Dr. Um Band
"PolyNome is the most powerful — and coolest — metronome app ever."
- Peter Erskine

He premiered Turnage’s “Erskine — Concerto for Drumset & Orchestra” with the Beethoven Orchester Bonn, and has performed it in Los Angeles, Helsinki, Germany and the U.K. Peter graduated from the Interlochen Arts Academy and studied at Indiana University under George Gaber. Peter has developed several innovative play-along apps for iOS, and produces for his own label Fuzzy Music. Peter’s latest book is titled “The Drummer’s Lifeline, co-authored with Dave Black. Peter is Professor of Practice & Director of Drumset Studies at USC. He otherwise offers private instruction by way of artistworks.com

My favorite things about PolyNome are its flexibility and power. I use it in rehearsals, at recording sessions, and when teaching.