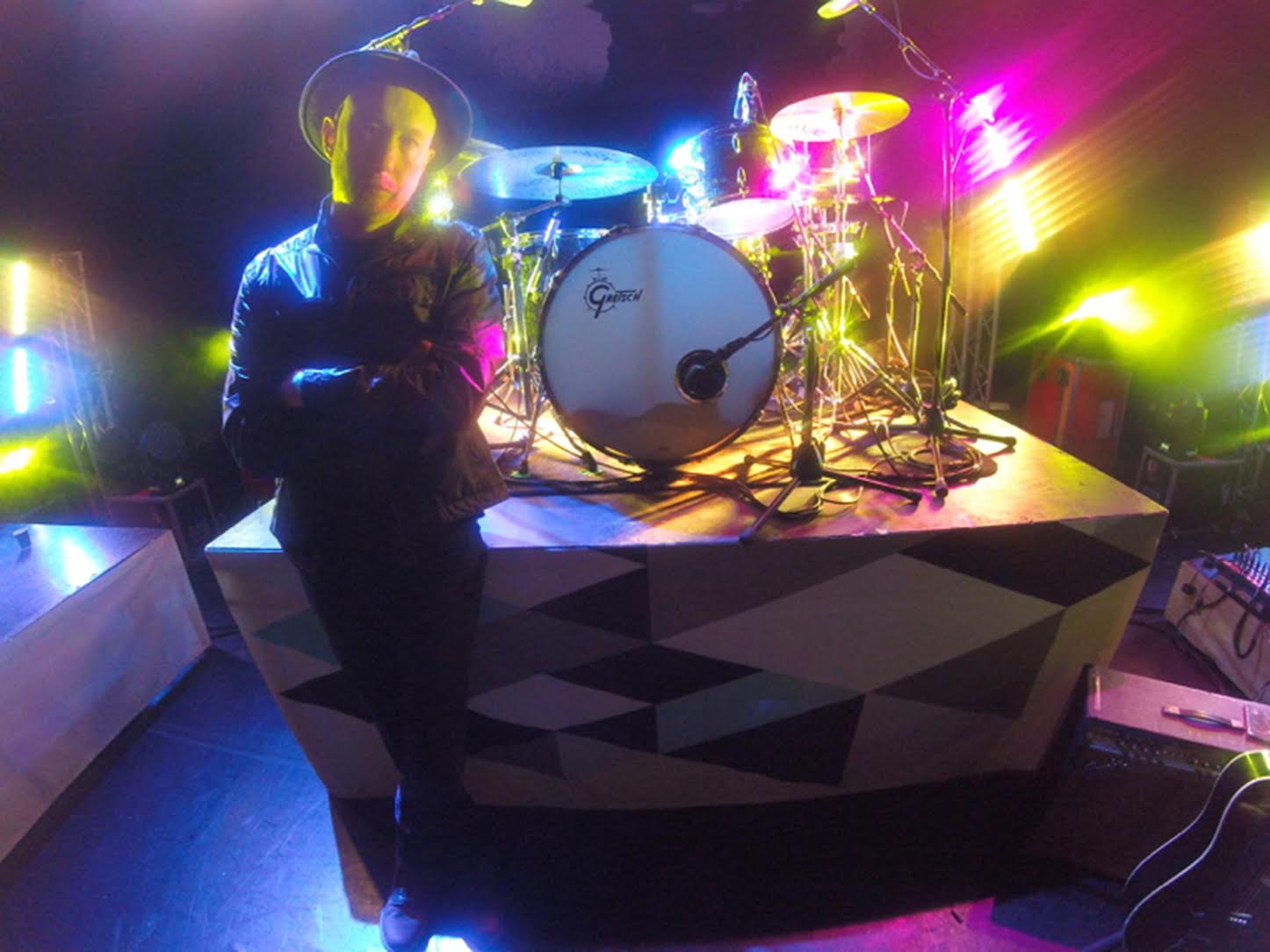 Denny Weston Jr is a drummer, composer, songwriter and producer. As a session drummer in Los Angeles, he’s recorded with artists such as KT Tunstall, Goldfrapp, the Kooks, and Carlos Santana. His own band is the punk influenced The Vacation on Rick Rubin’s American Recordings label. He is currently on a world tour with KT Tunstall.

PolyNome has so many things going for it: multiple rhythms; ways to quickly change tempo; the ability to randomly mute bars/notes; the huge choice of sounds and quick access to volumes and accents.