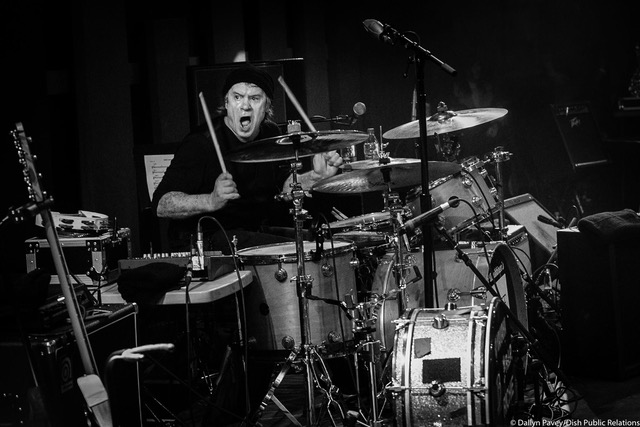 David Uosikkinen
The Hooters
"PolyNome is the single coolest drum tool I have found since the drum key. It's simple to use and intuitive. I love it!"
- David Uosikkinen

David Uosikkinen has played drums with The Hooters for nearly 40 years. He has also recorded and performed with Alice Cooper, Rod Stewart, Cyndi Lauper, Taj Mahal, Patty Smyth, Robert Gordon and Dar Williams as well as with many other emerging artists. In addition, David has performed on extensive international tours, including Live Aid, Amnesty International and Roger Waters’ The Wall in Berlin. He is currently touring extensively with The Hooters.

I use the the app every day. I use it to practice and keep a log of what I’m working on. I have busy schedule working for multiple bands and artists. It’s helped me to stay organized. I have my notes there. All my set lists and every bit of information I want on each song retrievable with just one touch or swipe. PolyNome is incredible!