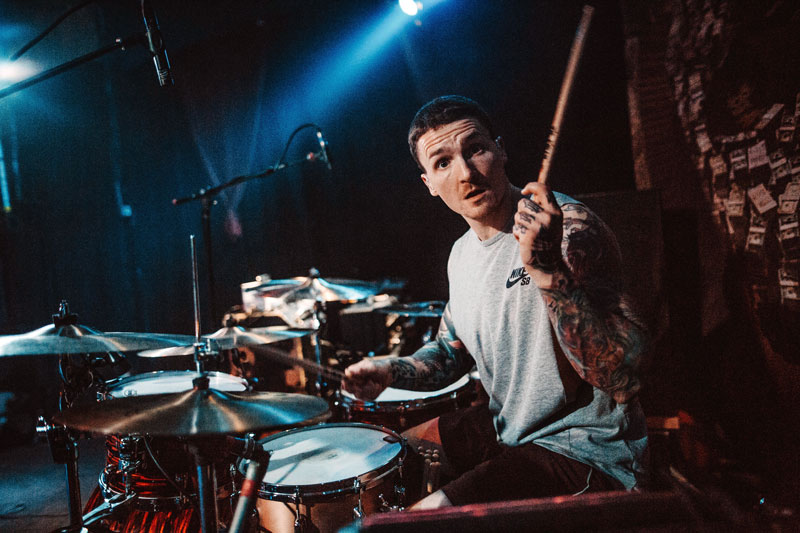 "It's literally the best click out there. The test your timing mode and ability to see how much (or how little) I practiced that week is invaluable!"

Craig Reynolds is a session drummer and drum teacher from Reading, England.

He is the current drummer for Stray From The Path.

Craig began his drumming career at the age of 17 and began studying at the Academy Of Contemporary Music at the same time where he achieved an Upper Second Class Honours Degree in Contemporary Music studying under Pete Riley, Mike Sturgis and Bill Bruford.

I use PolyNome every time I practice. Mostly I use it to test my timing by randomly muting bars of click.