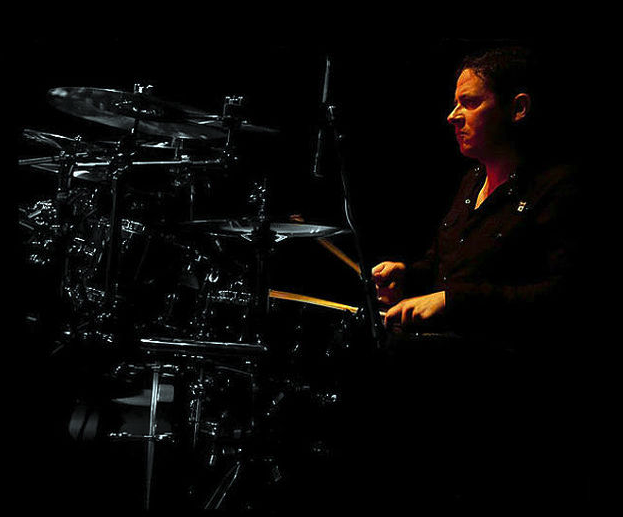 "PolyNome is invaluable to me both Live and in the Studio. As an Educator of over 70 students it really excels! I save many lesson plans as Presets, this gives me more time with the student and less time programming an iPad."

At the age of sixteen, Lee became the youngest person in Europe to be awarded a place at Thames Valley University to study for a degree in Pop Music Performance and Music Business. On completion of his degree, Lee remained in London and gained valuable industry contacts. Since then Lee has gone on to work with Lucie Silvas, Jerry Donahue, The Opera Boys and also companies and producers such as; Warner Bros, Andy Morris (Lisa Stansfield/Stanley House Studios, London), Yak Bondy (Amy Studt, Mel C, Rachel Stevens). Lee is also the Head of Drums at Jamm Studios in Merseyside.

As an Educator I find the flexibility of Polynome invaluable. It is such a powerful tool, even after 2 years of using it I am finding new and exciting ways to get the most from it.

In lessons I put PolyNome up on a big screen to help students understand new rhythmic ideas. 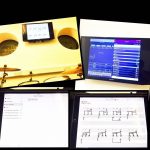