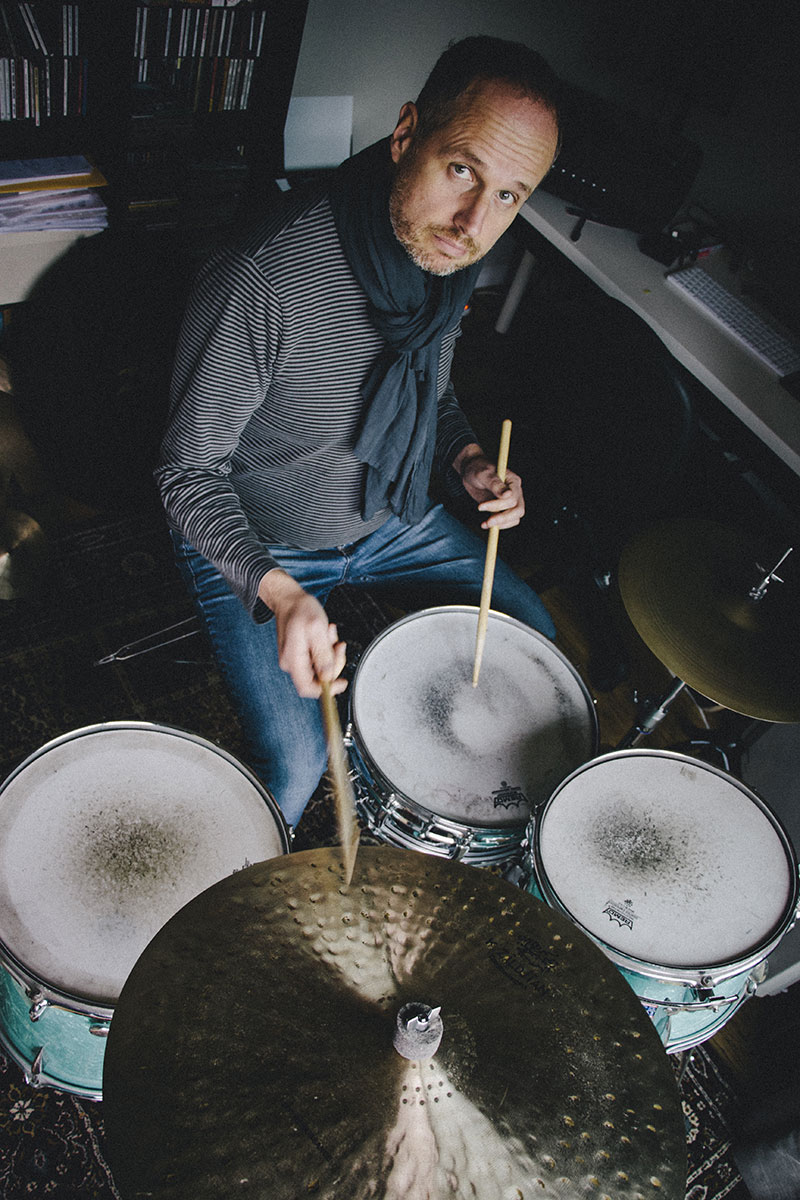 This is by far the best metronome app I've ver used. Absolute flexibility in what it can do coupled with keeping me totally accountable when it comes to my practise log.

As a metronome, I love the integrated timer as I practise specific exercises for specific lengths of time. This is a time saver. I also love being able to use PolyNome as a setlist metronome with exact tempos across my gigs too.

Liked it? Take a second to support further development of PolyNome on Patreon!