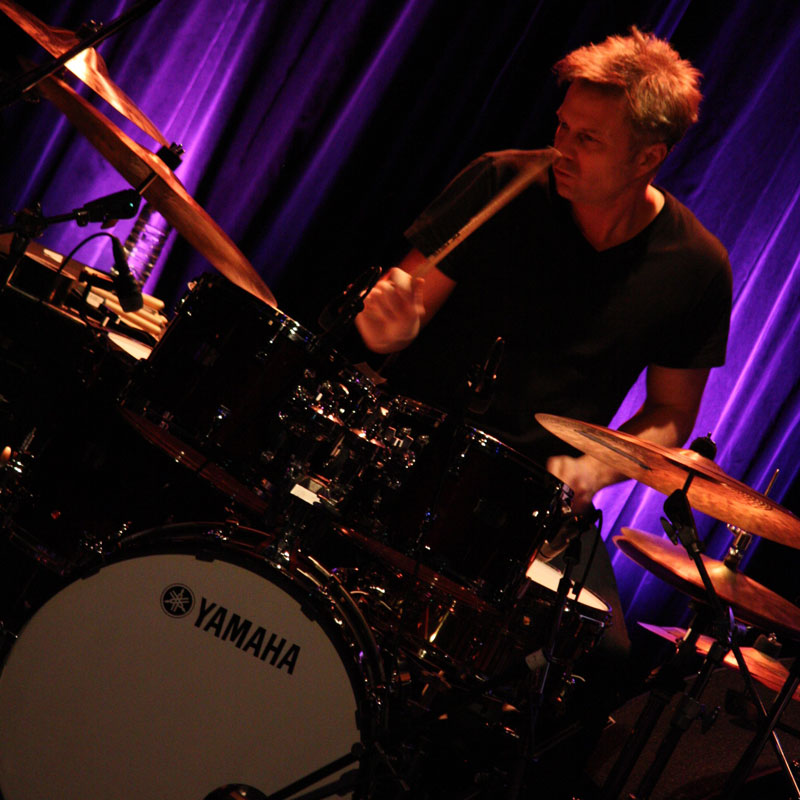 Cliff Almond
New York Independent/Wayne Krantz, Michel Camilo
"Polynome is much more than just a metronome. I use it live, in the studio, for practice and for teaching. The flexibility and programming capability is unmatched, and its a very inspiring tool for all musicians ...not just for drummers. It's ahead of its time."
- Cliff Almond

Cliff Almond first came onto the international music scene in 1989 when he was hired by Pianist Michel Camilo. Almond was recommended to this position by then Chick Corea Drummer, Dave Weckl, who spotted Cliff on a clinic tour. Almond was based in California at that time, but he landed Camilos gig at the age of 21 and soon relocated to New York and began performing with artists in and around the city.

Since that time, Almond has developed a reputation for versatility in a number of different styles of music, and continues to be active in New York City as well as internationally as a performing artist.

An endorser of Yamaha Drums, Zildjian Cymbals, Vic Firth Drumsticks, Evans Heads, and Dʼaddario Products, Almond has also been involved as a producer/co-producer in a number of projects and continues to be active in playing, composition, and music production. Almond is also active as a Clinician throughout the US and Europe and Asia, and is an active member of Percussive Arts Society. Almond also teaches online at Cliffalmondlessons.com

I use polynome for everything. Programming tempos for live shows, studio, practicing, you name it. Its been a irreplaceable tool for years now