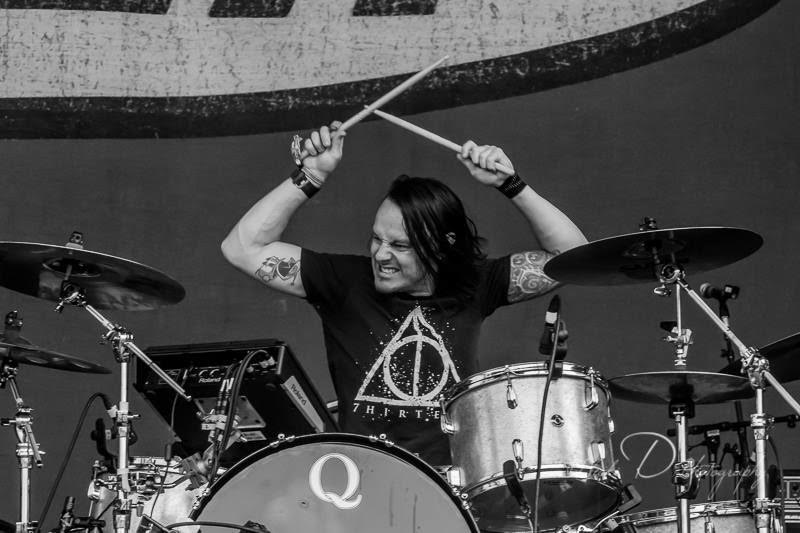 Chris Reeve is a Drummer/Multi-instrumentalist based in Los Angeles, CA, with 20+ years of experience including extensive touring throughout U.S.A, Europe, U.K., and Australia. He currently plays drums for the platinum U.S. rock band, Filter, and is a regular host for the 180drums.com podcast.

I have used PolyNome in almost every musical scenario – In the practice room to program and slow down intricate parts or feels, in my teaching studio with all of my students, on stage as a cheeky little pocket time keeper, in the recording studio as a writing tool, and even at home for educational/entermaiment purposes like programming weird swing amounts! I use it every day for something.